Number of Millionaires in the United States Is Up 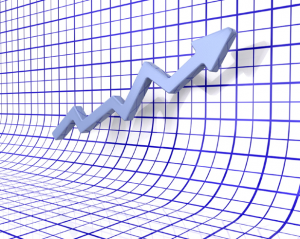 The number of millionaires in the United States is up.  According to Spectrum Group a consulting and research firm, U.S. households with a net worth of $1 million or more rose to 9.63 million in 2013 (excluding primary residence).

The cause of the increase is a result of the market hitting an all-time high and improvement in real estate according to George Walper, Jr. who is the President of Spectrem Group.  This drove the rich to get richer!

For more information on millionaire success and how to become a millionaire, check out www.topsuccessite.com