China vs. United States: Who Created More Millionaires in 2013? 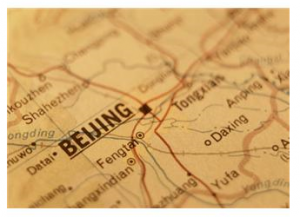 Who do you think created more millionaires in 2013 China or the U.S?  It seems the U.S is constantly being compared to China these days when it comes to many of the economic facets the two countries seemingly share.  This has never been truer when it comes to financial stability, manufacturing, business, and wealth creation.

There may be some similarities between the two countries in some areas, but not when it comes to millionaire creation (number of people who became millionaires) within each of the two countries. In this area, there is not contest.  The U.S crushed China in this category.  A report issued by Credit Suisse late last year shows that America is by far adding the most millionaires of any country in the world, and China is nowhere even close.

For more information on business success you can check out topsuccesssite.com!