America Still Home to the Most Millionaires! 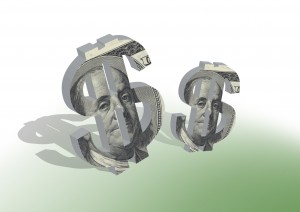 America is the land of the free and once again the home to the most millionaires!

What was responsible for this jump?  The economy getting better certainly did not hurt.  Most of jump was attributed to the stock market going up as well as the real estate market finally starting to rebound somewhat is 2013.  This in turn caused the assets of the people invested in these sectors to rise, and as a result created a lot of new millionaires in the United Sates over the past year.

For more information on how to become a millionaire, check out topsuccesssite.com!